What We Can Expect From Disney’s New Streaming Service

Disney announced they were creating their own streaming service much like Netflix, Hulu, and Amazon Prime. This would give a new service for users to watch all their Disney favorites including Pixar, Star Wars, and Marvel. Disney + is set to release November 12 with a payment plan of either $6.99 a month or $69.99 per year. Now of course we all know streaming services go so we will see how long the subscription will stay at this cost.

Now I don’t know about you, but when I first heard about the new service, I was very excited for Disney to bring out movies from their classic vault as well as my favorite Disney channel shows from my childhood. Any 90’s babies here? Even though I have an extensive DVD and VHS collection of Disney movies, I was still excited to have a go-to place to stream whenever I’m feeling a little nostalgic. Movies and shows from Disney Channel however are so much harder to come by and view which has been so disappointing over the years. I mean who else remembers The Thirteenth Year or Smart House or Motorcrossed? DCOMs were some of the best, fun movies of all time and I would love if Disney could get with the program and finally give us Millennials a way back into our childhood.

I was not sure what Disney planned on releasing with their new service, but lucky for us, they have now released a preliminary list of movies and shows we can expect at its November release. Below is out first look at all the fall Disney + releases.

Whoa that was a lot! I’m not gonna lie; I am a bit disappointed but its a start Disney. Let me know in the comments below what new shows or movies you’re excited to see and what you like Disney to add on to their streaming service. Be sure to add your email to subscribe so you can be notified when I write new posts. Until next time my Bombshells, bye! 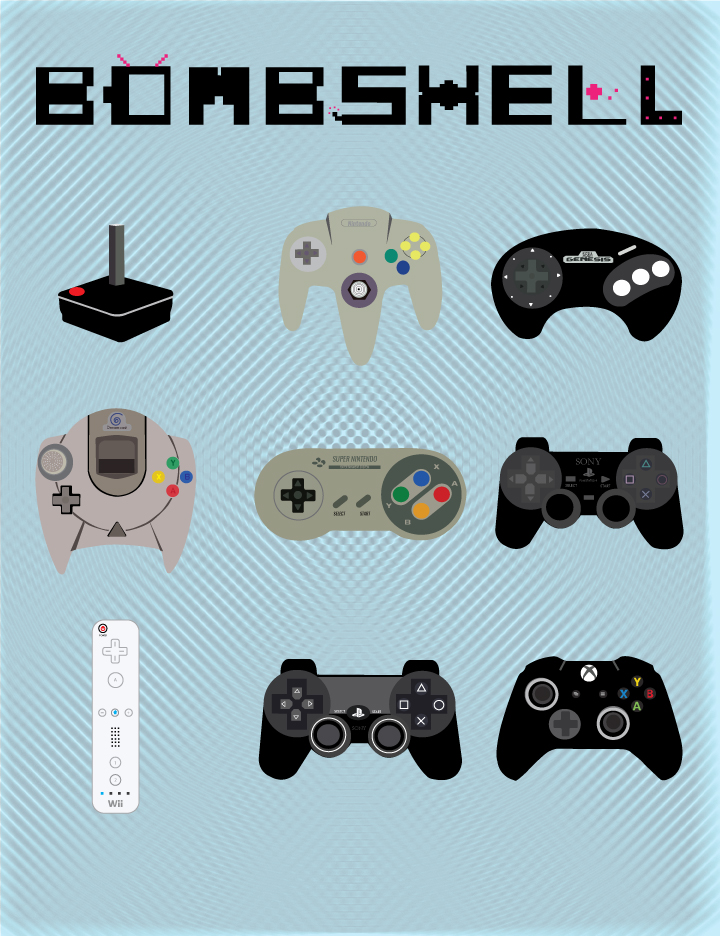